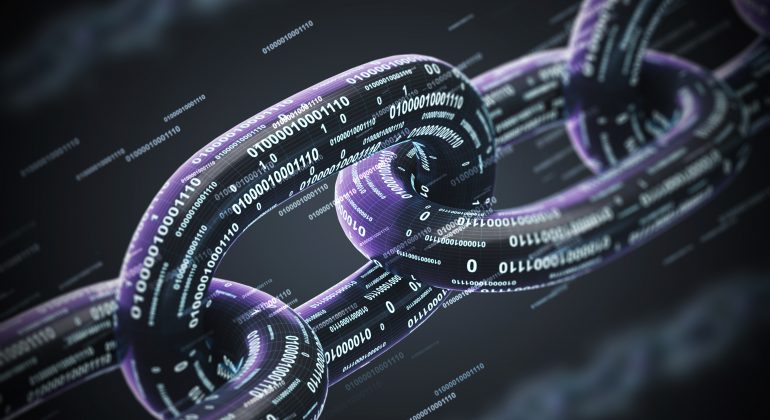 A decade ago, blockchain was a fascinating concept. With the exponential growth of Bitcoin and cryptocurrencies, it has become a reality. Blockchain technology is so secure that it is impossible to hack or meddle. Cloud technology surely reigned in 2020 and 2021, but the future belongs to blockchain technology. These advancements will undoubtedly prove why you should learn how blockchain works:

Do you remember when cloud gaming was supposed to be an ambitious project for players to co-exist? There was no need for physical hardware storage units. More importantly, it gave us cross-platform compatibility.

Blockchain is taking things up a notch. It is becoming a way for gamers to break the barriers of the standard gaming mechanism. In future, it can become something similar to NFTs where the players have certain items, and they can transfer them from one place to another. Blockchain is making it possible. It is breaking the barriers set by the gaming companies and various games.

Another example of blockchain gaming is earning cryptocurrency. But that’s just a small part of the big scheme of things.

Software as a service was just turning prominent. Now we have BaaS. In BaaS, companies are using blockchain to develop various ranges of services. It incorporated cloud-based infrastructure to create new digital products. These include digital goods, NFTs, decentralised applications, contracts, and more. Even the services that don’t need blockchain are finding their way into the architecture, and that’s something worth noticing.

Of course, ethereum was the first cryptos to allow such a thing to happen. Now, we have more joining the fray, which brings us to the next point.

At this point, cryptocurrencies have become more like a stock market. They are volatile, and new cryptos are finding their way to the listing. How is that possible? Having blockchain technology is an indispensable requirement for cryptocurrencies.

In other words, blockchain’s is constantly in use for the new cryptocurrencies.

Encryption was the game-changer, but people could barely trust it. Even today, while Facebook claims its data is encrypted, people are reluctant. All of this, including privacy breaches, scandal exposure and others, can be solved by incorporating blockchain.

Social Media are already working on implementing blockchain technology on their platform. This will reinforce the security to the next level and assist in data management. Sure, moderating the media could be challenging, but this can bring the anonymity every social media user wants. It is under development and could be the next big thing.

This is perhaps the most risky yet ambitious project and application of blockchain technology. Blockchain interoperability will utilise the blockchain system to transfer data from one blockchain to another. In other words, people will have an easier time accessing data on the blockchain network.

This sounds risky as hackers might find a way to get in, but that’s not entirely true. For instance, Ethereum Blockchain requires an ethereum blockchain network to transmit data. It is a complicated segment and will take time. Once done, it can open an entirely new frontier for data transfers, like the cloud.

There is a point where most startups also focus on blockchain, bitcoin payments, among other things. Undoubtedly, blockchain is the next big thing, and you need to level up to keep up with the game.

The Best Office Chairs In 2021